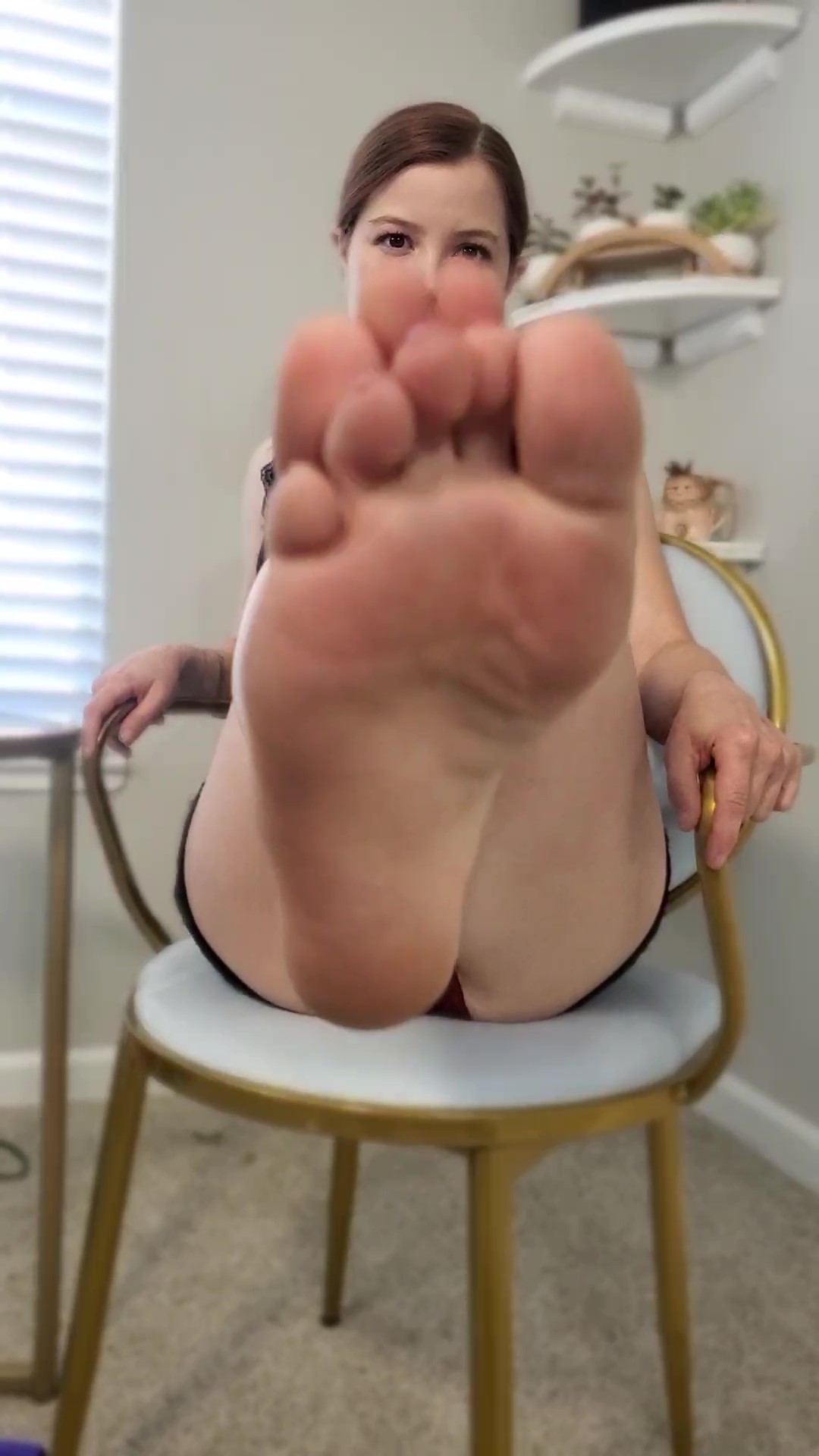 April 28, 2022 Advice, Sex Education, Specialty
Every single person on Earth has different turn-ons, and this is a good thing—sexual diversity is necessary for our continued pleasure, in fact. If everyone liked the same thing, not only would the world be a pretty boring place, but we’d all be in pretty heavy competition for the same type of people. For instance, if having vanilla sex with tall blondes (or petite redheads!) and men with strong jawlines was the only kind of sex we all wanted, we’d be having very little sex, except for those who were in hot pursuit. Kinks and sexual deviance make space for more people to have pleasure, and that’s something we can all appreciate. So let’s talk about one of the most common fetishes around: the famed foot fetish. 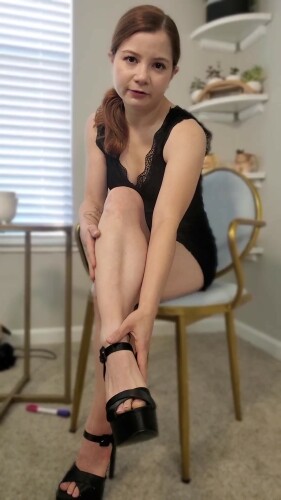 Having a foot fetish makes a lot of sense when you think about it. Your feet aren’t typically touched much during the day-to-day, and as such, most people’s feet are pretty sensitive. Some people’s feet are even ticklish, which can be a sexual feeling for some and a not-so-great sensation for others. The bottoms of most people’s feet have a lot of nerve endings and are very receptive to touch, for better or worse. For some, receiving a pedicure is orgasmic, due to the responsiveness of their feet.

Think of the first moments you remember experiencing sexual attraction. When you were attracted to that special someone, you may have also noticed a random yet enticing body part. For instance, though it may not have been the source of your attraction, perhaps you were charmed by their sexy collarbones or their bouncy, flowing hair. For fetishists, it’s the same experience times a thousand, and it typically is the source of their attraction. So, if you’ve found that those who go barefoot make your toes curl, you just might be a foot fetishist. And if you’re into feet, excellent! You know what you like, and that puts you ahead of many people, sexually. If you’re not into it, that’s also great. There’s a saying in the BDSM community: your kink isn’t my kink, and that’s okay. 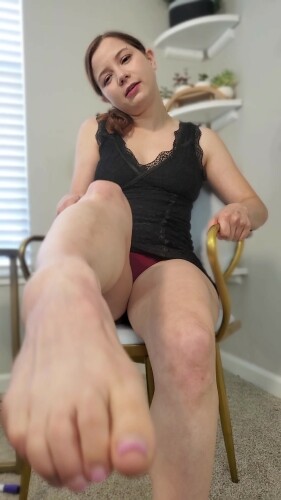 Getting Started: Let’s Dip Our Toes In! Get Our Feet Wet! And So Forth

Folks who want to try foot-play may want to start with smelling, kissing, licking, and sucking the feet. Often the slight smell and taste of the foot is part of the draw. An erotic foot massage is a great way to ease into incorporating feet into sex. Foot jobs are a thing, too! A foot job is when someone uses their feet to bring someone to orgasm and occasionally coincides with ejaculating on the toes. This can be done for folks of any gender—it just takes a bit of coordination since feet are not as nimble as hands are. And, if anyone wants to have a toe inserted anally or vaginally, you absolutely must do some cleanup beforehand, trim those nails, and remove any hangnails. Also, use plenty of lube!

Others may be into the dress-up part of foot fetishes. For instance, a foot-lover may wish to have their partner wear a particularly sexy pair of high heels, ankle cuffs, or stockings before and during sex. It is very much like lingerie for those who are into feet. Remember, if you’re going to engage in any boot-licking, wash those boots well first!

Some people like stomping or crushing, which is when someone experiences sexual arousal at the sight of a foot (whether barefoot, high-heeled, or otherwise) crushing something (like fruit or soda cans) underneath their toes. And yes, it’s true, some people even like to have their testicles stomped. But don’t get squeamish; just remember, it may not be your kink, and that’s okay! 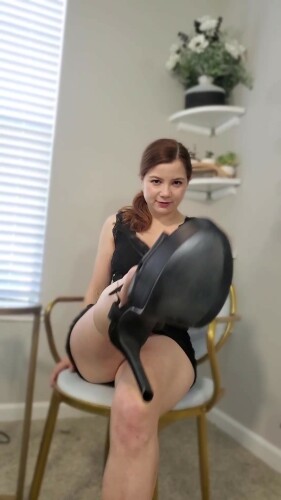 Many people who come to me to explore a fetish have anxiety about that fetish because their sexual interest lies outside the norm. But, there’s no reason to be nervous! Fetishes are normal and a part of human history. Exploring yours consensually won’t hurt anyone, and will likely add to your sexual pleasure and open your mind. Win, win.

Thanks for reading this post! I'd love to talk to you more about it, and I'm also available for both virtual meetings and in-person meetings at the Chicken Ranch. Reach out to me directly at [email protected], and I can answer any questions you have or we can plan our meet together.