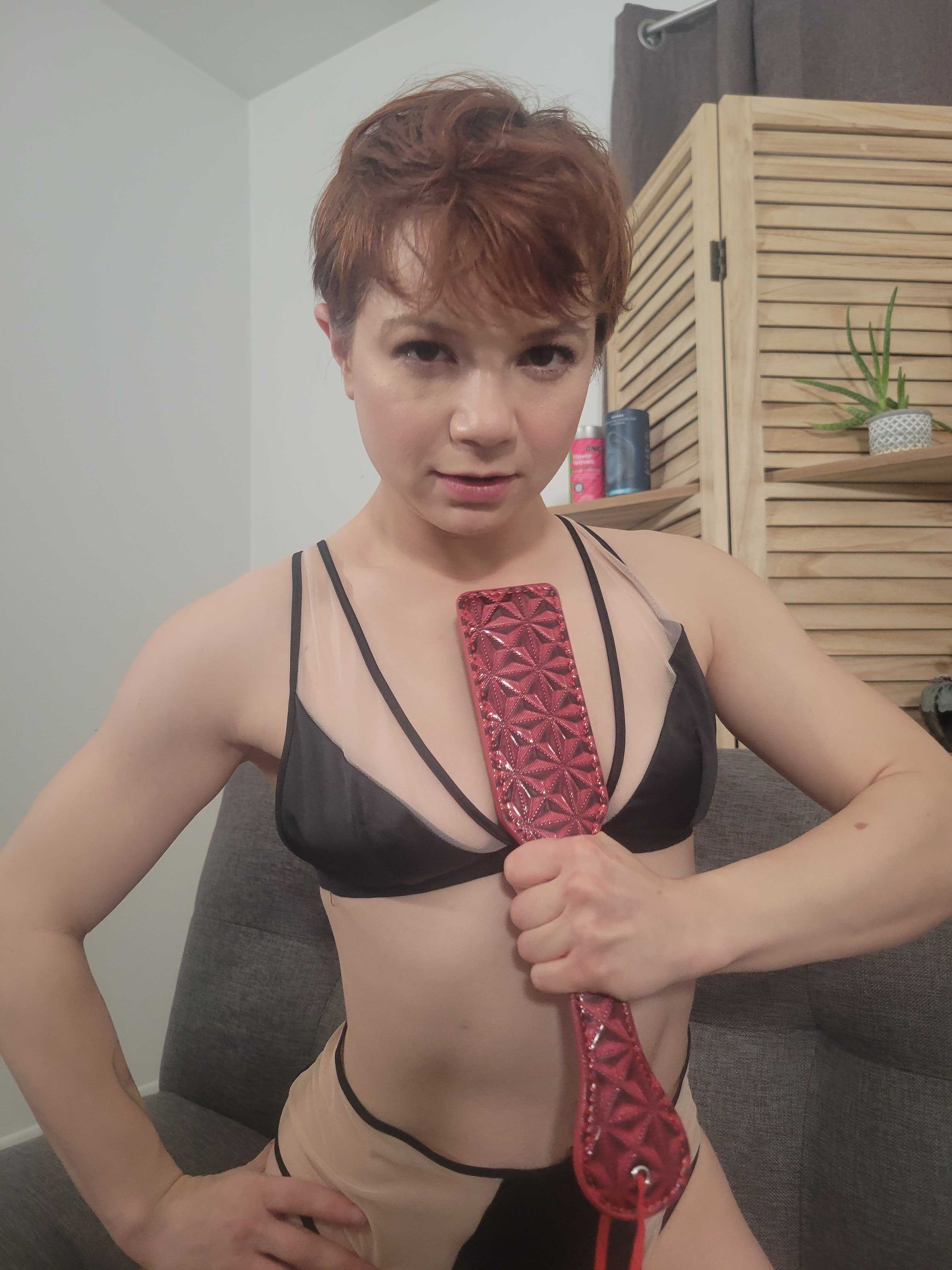 The Different Kinds of Dominants and Submissives 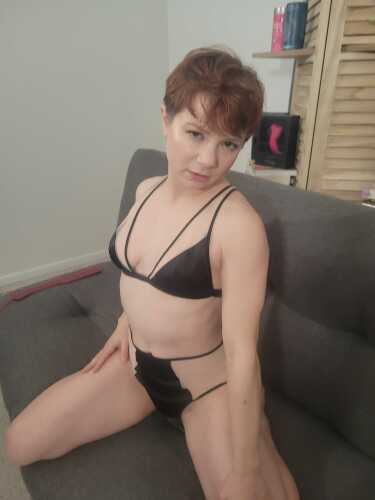 Physical Versus Mental Domination and Submission

The reason for this is because dominance is a state of mind—not just a physical skill. So, if you want the most compelling experience, you’ll have to fully access your inner dominant side, not just practice with a flogger.

Every kinkster has a psychological component to their domination or submission. Dominance could be a side of their personality that never comes out otherwise, so they love to play with it in the bedroom. Or maybe their favorite side of their personality is how assertive they are, so it’s important to use that in the bedroom. Or, perhaps a type-A person loves to relinquish control completely, and the bedroom is the only place they get to submit. Psychology comes into play in each scenario.

Some dominants don’t use physical domination at all. They simply have psychological punishments and mental control. And trust me, that can be equally—if not more—sexy for their submissives. That’s because the dominant and submissive experience is so uniquely personal.

But, the combination of both is excellent, too. If someone is getting spanked, it adds to the scene if they know exactly what they did wrong. There’s an element of sexy, consensual shame that can help submissives get into it like nearly nothing else. 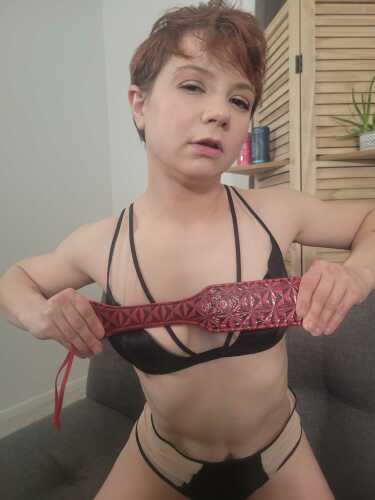 Let’s Get Specific About Dominant Roles

First, we have the sadist, which is the most well-known form of dominance. This person likes to cause pain and bring an intense experience to their submissive. Dominants like this are typically very severe and take their role seriously. Submissives who love to be told precisely what to do and to feel some pain in the process will find that it’s easy to get what they want with this type of dominant.

Though this is the most recognizable form of dominance, the more nuanced dominants are worthy of consideration, too. For instance, think of your favorite villains from movies, TV shows, or books. Did you fall in love with villains who were reliably evil at every turn? Or did you gravitate toward those who were more subtle? Like, were you more into Lord Voldemort, who is just as evil as can be? Or Severus Snape, who seemed evil but also had a heart of gold? Tempering domination with playfulness and humor can add to—rather than detract from—the sexual experience. Layered, surprising, and complex dominants are amazing.

Next is the playful dominant. This type of dominant loves to tease, torment, and otherwise frustrate their submissive. Want to be tied up and not allowed to orgasm? A playful dominant is who you should look for. This is one of my favorite kinds of dominance to use with partners because it’s so much fun, and it feels like a natural extension of my personality.

Bratty dominance is somewhere in the middle of playful versus sadistic. It’s a bit mischievous, but there’s also a bit more bite to pair with the bark. Bratty dominants have a distinctive edge.

Passive domination occurs when the dominant sets the expectations and then spectates or otherwise enjoys the fruits of their dominance. Picture someone getting their boots shined, requesting a foot rub, or receiving dinner served to them by a naked servant. This type of domination can be entirely silent or even pain-free but is still super hot, especially for submissives who love to fill a service role. 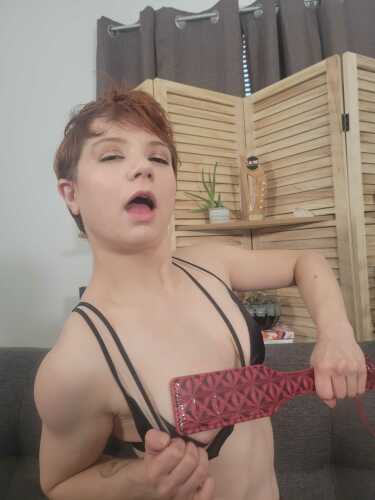 Submissive roles are just as nuanced and varied as their dominant counterparts. First up, we have the masochists. These people live for pain. Before you knock it, let’s talk about all the exquisite things that pain can bring. For example, many people love spicy food, while others find it totally unpleasant. Some people experience spice as pain, while others find that it brings a new dimension to the dish. Sex is the same way: some people feel that pain brings a new element. And there’s a scientific reason some people like pain: it floods you with endorphins and euphoric feelings, and the actual pain tends to subside quickly.

Brats are up next. This is the equal and opposing force of playful dominants (who sometimes identify as brat tamers) because bratty submissives are often very playful. Bratty submissives may disobey or talk back to their dominant in order to receive a punishment—especially if they’re into spanking or other forms of discipline. In reality, withholding certain consequences may be more effective for most submissives than giving them what they want. Brats may put up a fight whether or not they want to win the battle, and they will often taunt or tease their dominants to get into more intense scenes. Not all dominants are into brats because of this gray area of the power structure—but some are. It depends on whether they are more turned on by spontaneous submission or using force to attain compliance.

Sometimes, submissives like to be spoiled, which can feel like a complicated twist in the power dynamic. After all, isn’t the dominant supposed to be in control? But, some dominants use their power to reward rather than punish. This is where good girls and good boys come into play. This type of submissive is the polar opposite of a brat. They don’t want to be punished; instead, they want to be adored. Good girls and good boys often pair up with daddy doms or other tops who will fill a parental role.

Pets are another kind of submissive, specific to those who enjoy role-playing. Pets tend to have trainers, handlers, or owners, a type of dominant that may be strict and discipline-oriented (like the sadist) or may care for, pet, tease, and spoil them (like a playful dominant). You can be whatever type of pet you like, too; the sky is the limit. Some of the types of pet play to choose from are dogs, cats, dragons, ponies, unicorns, griffins, otters, hedgehogs, mice, Pegasi, and whatever else you can dream up. Pet play doesn’t have to include BDSM; some puppies pair up with other puppies and have furry roleplay without any power dynamics. 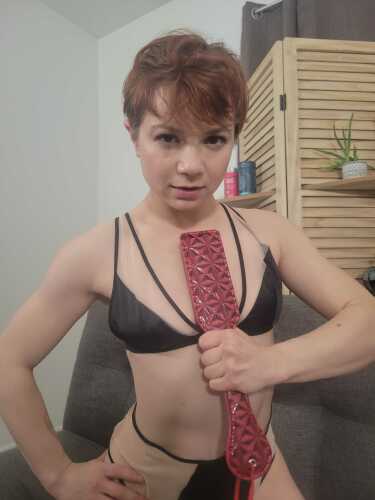 Next up is the role of the switch, which holds a special place in my kinky heart because I identify as a switch. Switches are people who can be either dominant or submissive depending on the relationship dynamic they have with their partner or even their mood on a given day. A switch isn’t specifically a type of dominant or submissive, but rather someone who can be (and wants to be) both. When two switches get together, there can be a kind of sexy power struggle between them to see who will be the dominant. Or, they may be fully dominant or fully submissive right from the start of playtime. Switches get to play around with endless possibilities. 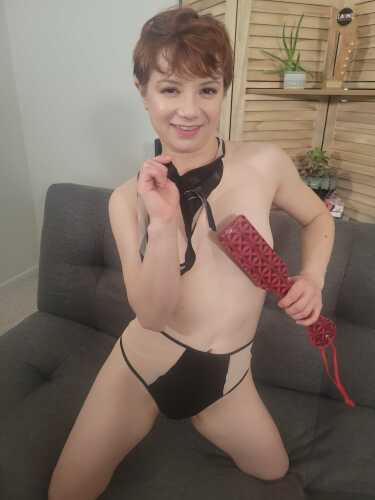 Thanks for reading this post! I'd love to talk to you more about it, and I'm also available for both virtual meetings and in-person meetings at the Chicken Ranch. Reach out to me directly at [email protected], and I can answer any questions you have or we can plan our meet together.